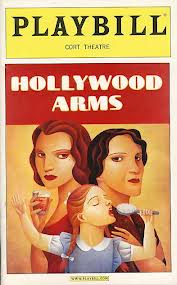 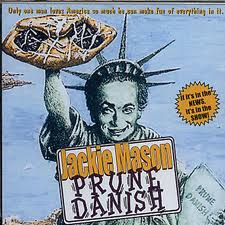 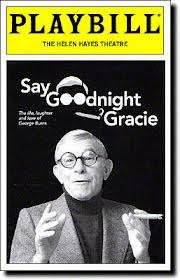 The Shady Maids of Haiti 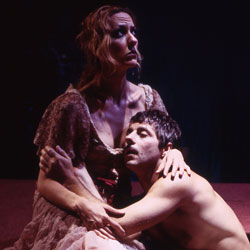 The Shady Maids of Haiti

Written and Directed by John Jahnke
Walkerspace, New York City, 2002
The Shady Maids of Haiti is a four-actor theatre work inspired by the infamous Haitian slave revolution of 1804. Its desperate characters, of mixed race and sex, play a tireless game of deceptive intent, in their individual quest to control and possess an isolated hilltop property. This estate, viewed as a Shangri-La from the violent ragings of racial and classist destruction, takes on a role of its own, with its ruined and poisonous garden reflecting the moral decay of its doomed characters activities. The inevitable fate of the island is reflected through the characters' futile attempts to protect or destroy the outdated lifestyle of its inhabitants. The play was published in 2004 by New York Theater Experience.