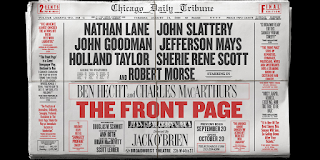 The stellar cast in this what's old is new again production far outshines the material itself.  Director Jack O'Brien is forced to fill almost 3 hours (including 2 intermissions) with action.  The problem is, the characters are big, the acting is big, the set is big - the cast is big - but the material just doesn't measure up. 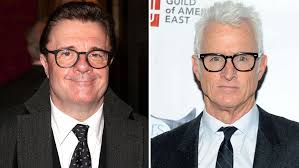 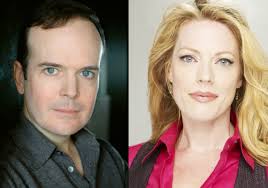 Now as for the material - it's a 3 act play - unfortunately.  Act I should be scrapped.  It's useless and unentertaining and mostly unnecessary background material that could be established in about 15 minutes.  Act II gets off to a good start, bogs down in the middle and goes out with a "BANG".  Act III picks up the action but drags it out in the end to a very un-dramatic ending.  In a nutshell, the material stinks and should be re-writtin/adapted. 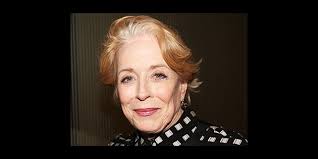 Theatrically speaking - the comedy was top notch - the assemblage of such fine actors above are able to pull off the physical and over the top comedy.  Nathan Lane is at the top of the bill.  Unfortunately, he doesn't appear on stage until the end of Act II.  Interestingly, twice when Jefferson Mays entered the stage, he got entrance applause which you could tell was because the audience mistook him for Mr. Lane (as did I).  Everyone recognized John Slattery and he gave a top notch performance - as he was really the lead despite sharing the bill with Mr. Lane.  Too much newsroom chatter and nonsense.  Not enough Holland Taylor and Dylan Baker (with a strange agent).  There was just enough time of the uber-dreamy Micah Stock - but someone has to decide what to do with that accent he puts on.  It's all over the map.

This huge cast must be a big expense - and it's a big theater with tiny seats so hopefully the star power will boost the ticket revenues.  But it's an uphill battle these days.   I saw it on a previews discount and was pleased at the value.  Full price ticket to even this show would be a disappointment unless you're just a star-stalker who just sees anything with someone.
Reviewed by: doug marino