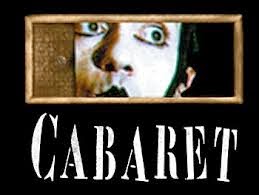 After the initial smile the news of Cabaret's revival brought to my face, it soon turned slightly sour.  Don't get me wrong, I love the show.  What brought a little disdain to the whole affair was to learn that this is not a fresh revival -  it is actually just a resurrection.  It's literally a repeat engagement of the exact same production that graced the stage at Studio 54 over 10 years ago.   It's possible they took the liberty of changing a few things, but certainly nothing major.  It's a re-run - and one that you have to pay for all over again. 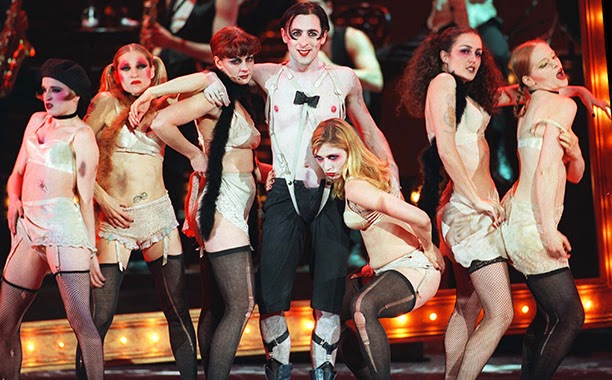 What further depressed me is that Roundabout artistic director, Todd Haimes, boldly proclaims this re-run fact right in the Playbill.  This run is a limited engagement for a subscription-based not-for-profit theatre company.  So what provocative theatre are they actually producing? Mr. Haimes, don't you think most of your subscriber base has seen the show already?  You mention in your introduction in the playbill that "a new generation will have the chance to see this incredible piece live on Broadway". 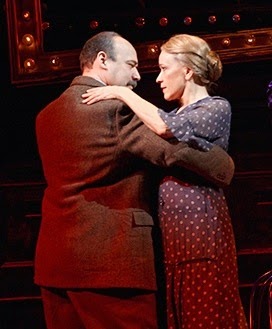 If you really wanted people to see this show then you should have gathered up investors (I'm sure there would have been many willing ones) and brought this production of a revival direct to Broadway in a commercial run where everyone who wanted to see it could have.  What we have here is a lazy excuse for a slot in the season - reviving a very successful show on the backs of your paying subscribers who expect more than re-runs in their season.

All my complaints aside, the show itself is a remarkable and potent theatrical journey back in time.  It's message, penned by the duo of John Kander and the late Fred Ebb is as sharp and pointed as it was in 1966 when it first debuted. 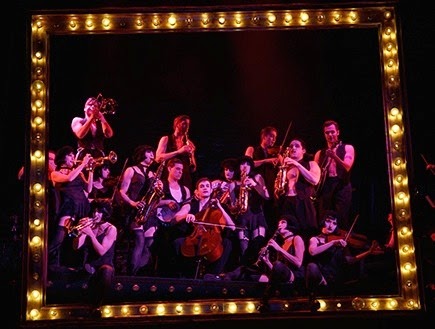 Alan Cumming (Emcee) is as dark and playful as anyone ever was in the role.  The Kit Kat Klub boys and girls are a sexy and bawdy ensemble.   I saw Michelle Williams' (Sally Bowles) understudy the night I saw it so I cannot opine on Ms Williams' abilities.  Aside from the dark Mr. Cummings, who never fails to entertain, I found Herr Schultz (Danny Burstein) and Fraulein Schneider (Linda Eamon) to be the show's stand-outs both vocally and dramatically.   Bll Heck (Clifford Bradshaw) turned in an admirable yet run-of-the-mill performance.  The Orchestra, or the Kat Kat Band as it is known (all fit and buff themselves onstage and in-your-face), was an outstanding component of the show.

So I'm annoyed as a subscriber to Roundabout, yet pleased, once again, with a fine production and an evening spent enjoying an important and provocative work in the theatre.  There's even doubt the show will be Tony worthy again as it actually won a Tony the first time around and simply took a 10 year break before resurfacing virtually unchanged.  I guess in the end though, Life is Beautiful... Everything is Beautiful.... Life is a Cabaret.